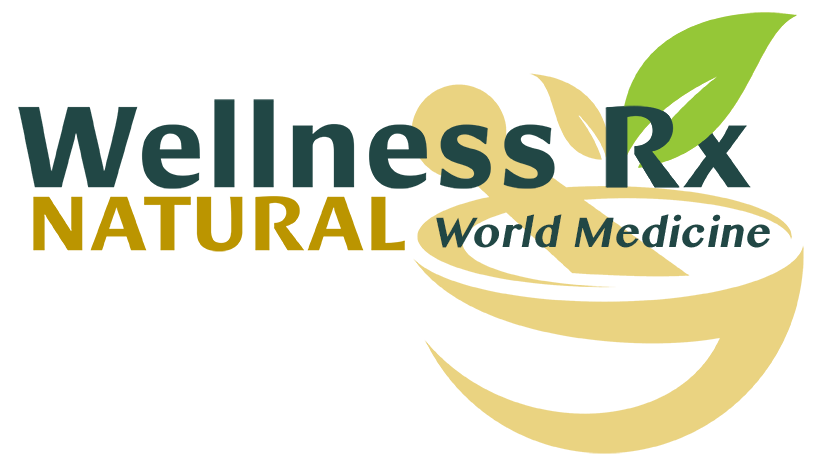 ECZEMA of the Lower Leg

ECZEMA of the Lower Leg:

In May of 2021 a male 70 year old patient experienced a breakout of a raised red rash throughout the lower left leg and toe area. Patient also observed itching, significant ankle swelling and an oozing of liquid from several of the rash areas above the ankle area. OTC topical creams/ointments did not appear to provide much relief (May 8, 2021 pictures).

On May 25, 2021 the patient visited a dermatologist for a consultation. Provider suggested that rash had a high probability of being a type of eczema. Eczema is a group of seven (7) different types or conditions that cause the skin to become itchy, inflamed and red or purple. The most common type of eczema is atopic dermatitis (unknown cause).

Provider applied a steroid ointment to the entire rash area (mometasone furoate 0.1%) and wrapped the leg with an ulna boot (heavy/thick wrap that contained zinc oxide ointment). Patient told to keep the wrap on for 5 days and to try to keep the wrap dry. After 5 days, the patient was instructed to remove wrap and to saturate the entire rash area with mometasone ointment. On June 10, 2021 the patient went back to the dermatologist for a follow-up visit. While the rash area remained red and crusty, it appeared that recovery was in process. Patient told to continue using mometasone ointment twice a day for 10 more days.

On June 22 or days after stopping mometasone ointment, the rash started to come back to the condition first presented to dermatologist. On June 26, 2021 rash went into overdrive with deep pink/red patches, itching, ankle swelling or edema, oozing of liquid from several rash clusters, cracking and bleeding throughout the toe area and open wounds in areas that the patient itched. It was at this time that the patient became his own investigator. Quickly it became clear that this was a case of stasis or venous dermatitis that resulted primarily from poor circulation and ankle swelling (edema). A classic sign of the condition was the oozing of liquid from the rash areas due to the leaking of veins as a way to reduce the ankle swelling.

At this stage, the patient understood that a more holistic approach was needed in order to abate the condition. First, the patient observed that he had stopped taking his horse chestnut extract supplement that was used to treat poor circulation that can cause the legs to swell (chronic venous insufficiency). Patient started to again take 500 mg. of supplement twice a day. Second, the patient understood that his job required standing for extended periods of the day. Standing for extended periods leads to swelling of the ankles (edema) which can precipitate stasis dermatitis. Patient made sure that he wore compression socks during the day and then elevated his legs above his heart for 15 minutes every evening (elevation helps to move fluid back to the body’s lymphatic system). Patient then cut back on his salt intake (salt can retain fluid), made sure that he maintained hydration, increased his Vitamin C intake and increased his daily walking and exercise regimen.  Finally, the patient maintained moisturizer on the leg area throughout the day and used mometasone ointment on areas that became itching or experienced excessive swelling.

Once the patient shifted to a holistic approach, positive results were experienced within a week. Slowing, swelling and itching went away. Then skin rashes and toe cracks/rashes started to heal and finally the body’s circulation or blood flow to the lower legs began to normalize. By month six after initial symptoms, patients reported that total healing had occurred.

See PDF download for more picture of the progress.

ECZEMA of the Lower Leg